Hi, I am Nacho Frades. I’m Digital Painter since 1987 and still fascinated.

Here I show a small selection of my recent works. Hope you enjoy!

Portrait of a Plastic Chair

TURTLE (Collab with the great @rata_degen)

ARRIVING TO THE HOTEL AT 5 PM

MAKING OF: ARRIVING TO THE HOTEL AT 5 PM

Art is not what people should do.

Art is what people actually do.

PORTRAIT OF A TRUCK 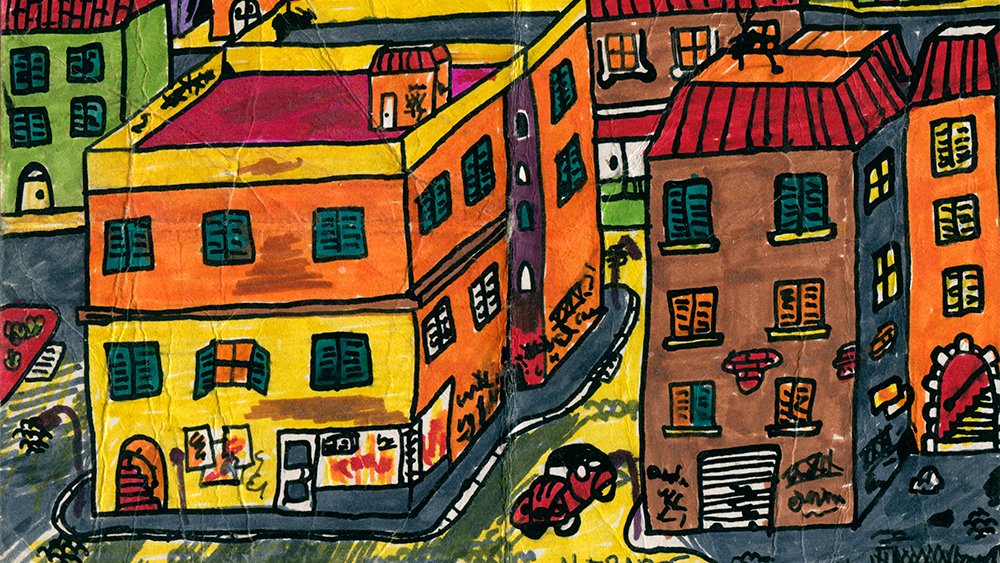 I was 9 years old, my first markers/Indian ink work. 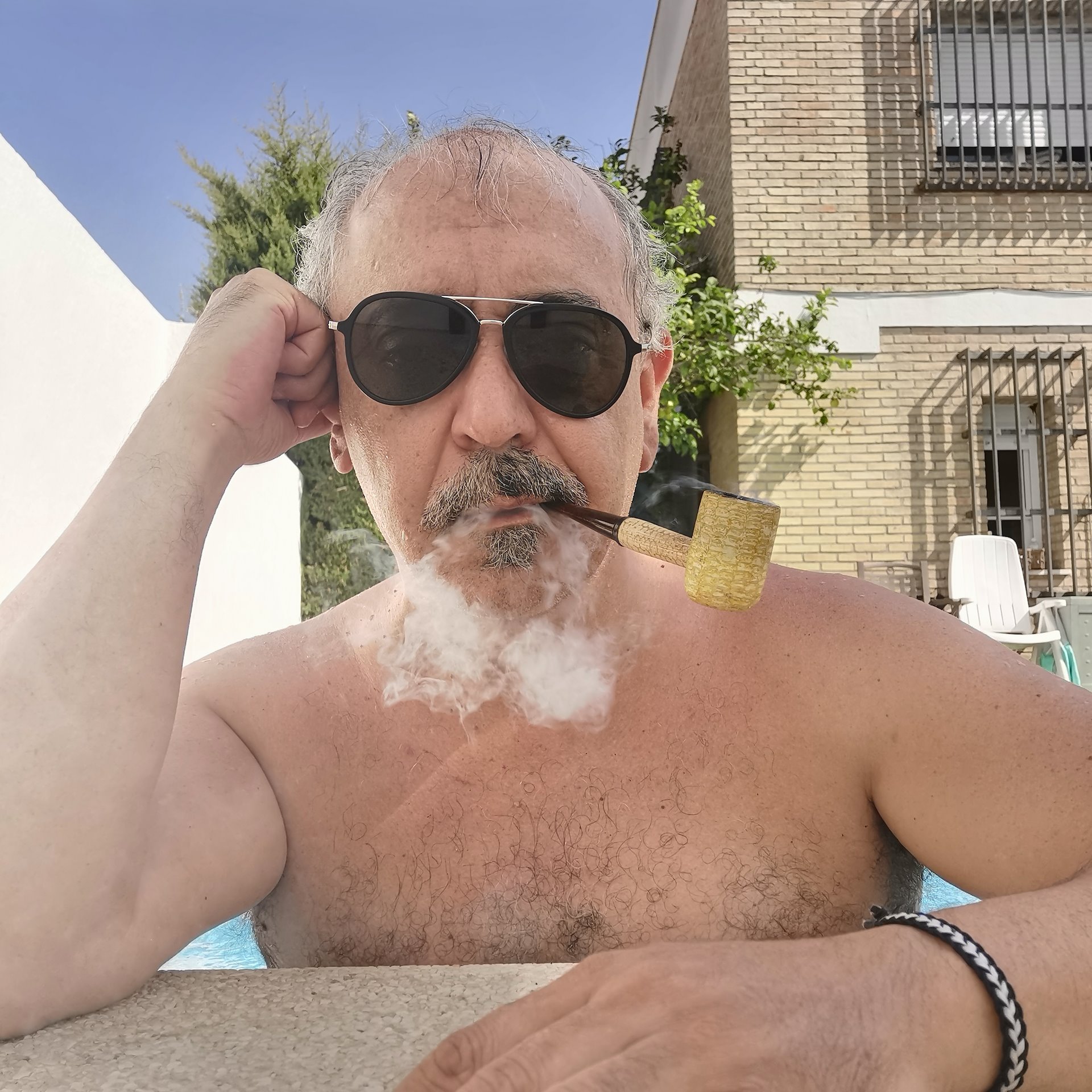 Nacho Frades is a Spanish artist from Madrid born in 1967. His first contact with art was through books and works of art which filled his home and what struck him deeply was a portrait of El Greco painted on a piece of furniture. By the time he was 7 years old, Nacho had began to draw a lot and was constantly visiting museums around the city and subsequently joining the CBA, one of the most important private cultural centers in Europe, characterized by its open attitude towards outstanding innovative artistic trends. At the CBA, Nacho developed a very strong drawing practice and went on to do a Masters in the south of Spain with Antonio López. Following this, Nacho began working in the animated film industry where he developed a strong passion for digital painting, leading him to create two movies in the space of six years. Frades has been a full-time digital painter since 2005, creating works that inspires a futuristic subconscious. His works are in private collections, of United States, United Kingdom, Spain, United Arab Emirates, Singapore, Caribbean, Poland, France and others. He’s also a writer with a book of meditations published at the moment.

His digital formation begins in 1987 with his first painting program, Deluxe Paint II. He was looking for a videogame in a pirate diskette bought in the street, and found this little and ancient program that ran in an AMSTRAD PC1512. A great computer in that times.

He has completed his studies of:

He has a Goya Prize of the Academy of Film and Television of Spain, among others.

In my work I describe worlds that only exists in my mind, I explore this worlds created by the inner mind, they are mainly landscapes of lonely places, where I am the only person in the work, the person that sees them, the observer.

I paint because I wanted to be a painter when I was 7 years old, when I saw a portrait of El Greco painted in a furniture in my house.

My work is about light, happiness, and memories. I use the shapes only because they are necessary to paint the light on them. What I transmit in my work are feelings rather than theories. I inspire only in myself, and although I have had strong influences, like Hopper or De Chirico, Hockney, etc. now I am free of this nuisances and paint what I want.

My work strikes in the soul rather than the mind.

For me art is everything I see, I don’t have to effort to see art in a little sparrow or a landscape.

I have had a very rich life, plenty of big moments and sad moments, and in all the cases I look for inspiration.

My day is to walk with my dogs, take 3 or 4 coffees, and start to work without a plan until night.